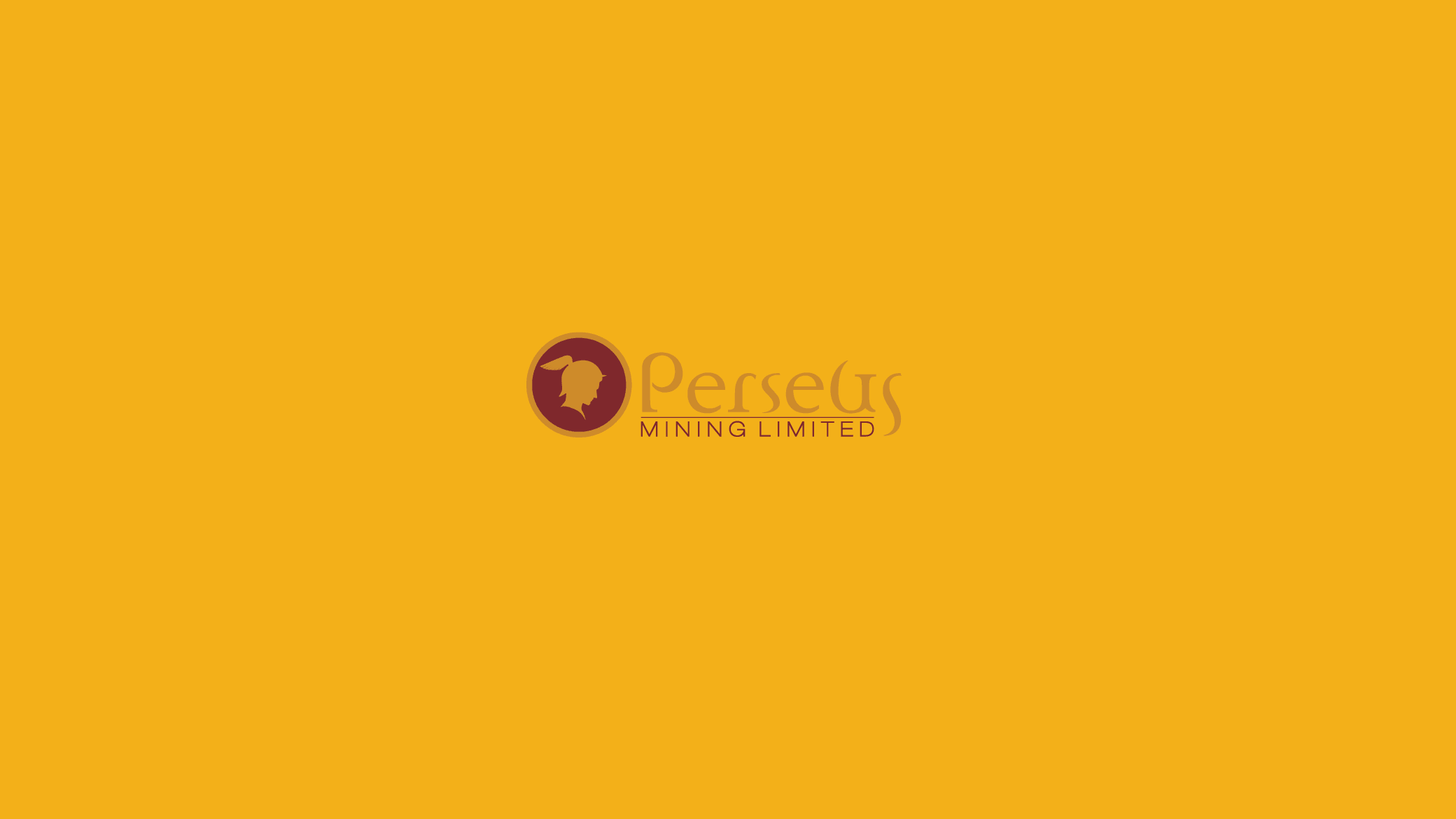 3D seismic imaging in hard rock environments is changing the way mineral exploration is conducted. With years of experience to draw from, HiSeis is able to deliver valuable images of structure and geology to depth. Faults, folding, shear zones and in the case below, a massive intrusive can be identified from seismic imaging.

The 3D seismic cube revealed reflective surfaces at depth between, below and beyond this sites normal drilling program. This “fill-in-the-gaps” ability of seismic produced a clearer picture for mine site decisions.

A geological model and structural framework was created from the 3D seismic cube and used to delineate drilling targets. In this case, down dip extensions of known structures and repetitions of those structures below and to the east of known mineralisation are of interested for a targeted drilling program.

The 3D seismic cube revealed valuable geological insights below a conventional view at mine scale. A massive intrusive was discovered which informed the geological evolution of the sites mineralization.